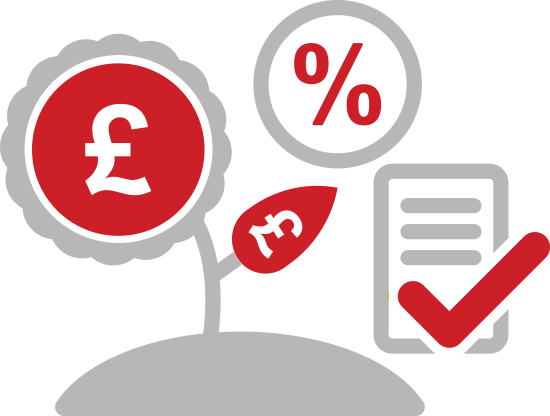 Often invested in smaller, fledgling businesses these investments are often deemed to be higher risk than their more traditional counterparts.

However, the increased risk of these solutions is offset by some very generous tax breaks that could include:

Mr Smith is a higher rate tax payer who has recently sold a second property and made a capital gain (after exemption) of £100,000.
If he does nothing then the tax on that gain would be £28,000
The capital gain of £100,000 could be placed into an investment and this would defer the £28,000 capital gains liability for as long as it’s invested.
In addition, so long as Mr Smith holds this investment for 3 years he can claim back up to 30% of the investment against his income tax bill for the year, which could be up to £30,000 (Mr Smith needs to have paid at least this amount in tax to claim the full relief)
He will also benefit from tax free growth for as long as he holds the investment and as an added bonus, the investment will be free from inheritance tax after only 2 years (provided they are still held on his death)
If the investment fails completely, Mr Smith can deduct the nett loss of £70,000 from his taxable income and reduce the overall effect of the loss from £70,000 down to £42,000.
(£70,000 x 40% = £28,000 reduction)

Whilst all of these tax breaks look attractive, it is essential that advice is sought in relation to these as the tax rules may change in the future.

For more information on of the above services, please get in touch to arrange and informal, no-obligation chat with a member of our financial planning team.